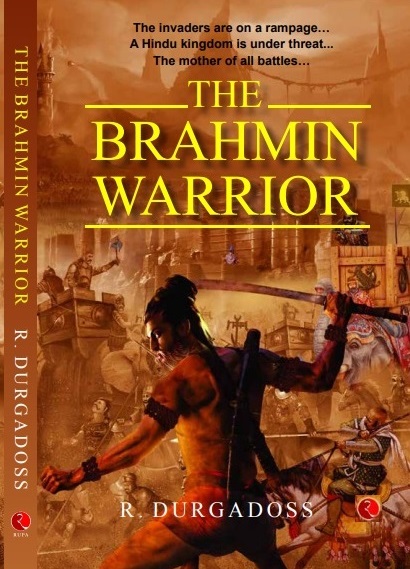 Will the ‘Brahmin Warrior’ avenge the humiliation of the Rajputs?

Having defeated Rana Sanga and his Rajput army in the Battle of Khanwa, Babur descends upon Chanderi in January 1528. With only a few men to defend the fort, the Rajputs decide that the women would immolate themselves and save their honour, while the men would fight Babur’s forces till the last drop of their blood.

Even as the women start jumping into the fire, Meera stays back. She has conceived after sixteen years. While her husband runs away to save himself, she is forced into slavery by her captors. Fortunately, she and her newborn son are rescued from the slave market by a Sufi ascetic, who hands them over to Abdul Gafoor, a Mughal commander. Meera and her son Aditya become a part of Gafoor’s family and he treats her like a sister.

Aditya grows up to be a fierce Brahmin warrior, but gets labelled as mole of the Mughals. Now he must use every trick in the book to unmask his scheming enemies in this action-packed page-turner. 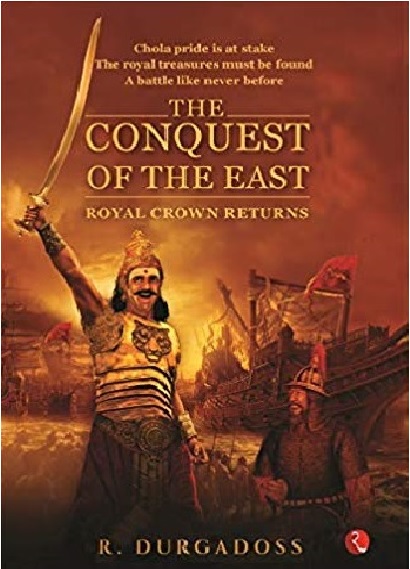 The Conquest of the East: Royal Crown Returns

The Conquest of the East: Royal Crown Returns is an action-packed page-turner that is a befitting sequel to the bestselling book "The Indus Challenge". 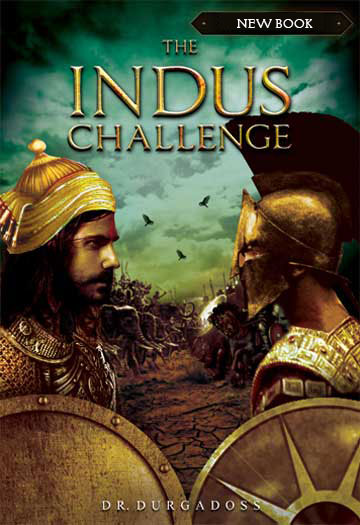 Humanity needs to be on the brink for the Nine Unknown Men to Reveal themselves and push us in the right direction. What was the origin of the Nine Unkown Men? How did they decode mysteries in the Chanakya era which even then were ancient? Read the mythological thriller “The Indus Challenge” 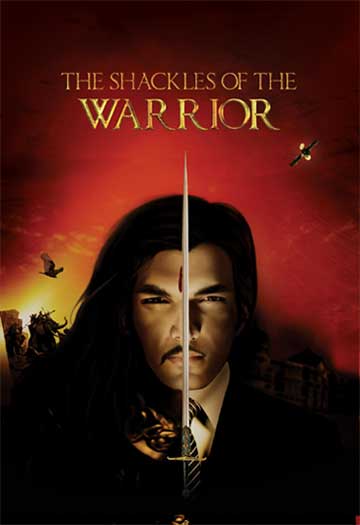 THE SHACKLES OF THE WARRIOR

A terrorist state strikes the world by planting viruses into the global computer systems from the satellite orbiting the earth. This act of cyber terrorism disrupts the air traffic systems, interferes with control system for water and electricity, blocks the commercial communications, crashes various network systems, gains access to secred military information and defaces various websites. The world is facing a chaotic situation. Shiv, the young celebrated NASA scientist destroys their moves and saves the earty from cyber attacks. To honor Shiv's extra-ordinary brave performance, a felicitation was held at Taj Palace Hotel, Mumbai on the fateful day of 26th November 2008. The cyber warrior, Shiv became a victim of the physical terrorists. He was lying in a state of coma in an ICU of a leading Hospital at Mumbai. His brain flashed several images.

The images of war, weapons and weeping widows flashed on his mind. What has he, the famous NASA scientist to do with a warrior of the Era 3100 BC? The secrets buried in the silent chambers of his soul get unraveled here more.

Buy at a bookstore or at 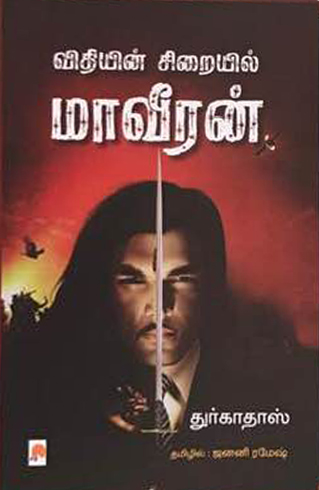 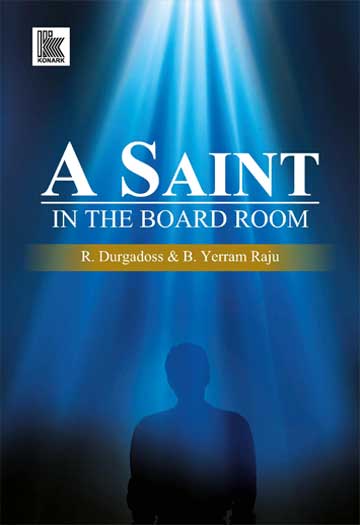 A SAINT IN THE BOARD ROOM

A FABLE THAT UNRAVELS THE SECRETS OF WINNING

A fable that will change your life! A book that will provide answers to many daunting questions in the minds of every business exective today. A book that exquisitely weaves in many short stories, real events of the business world, quotes and anecdotes.

Buy at a bookstore or at